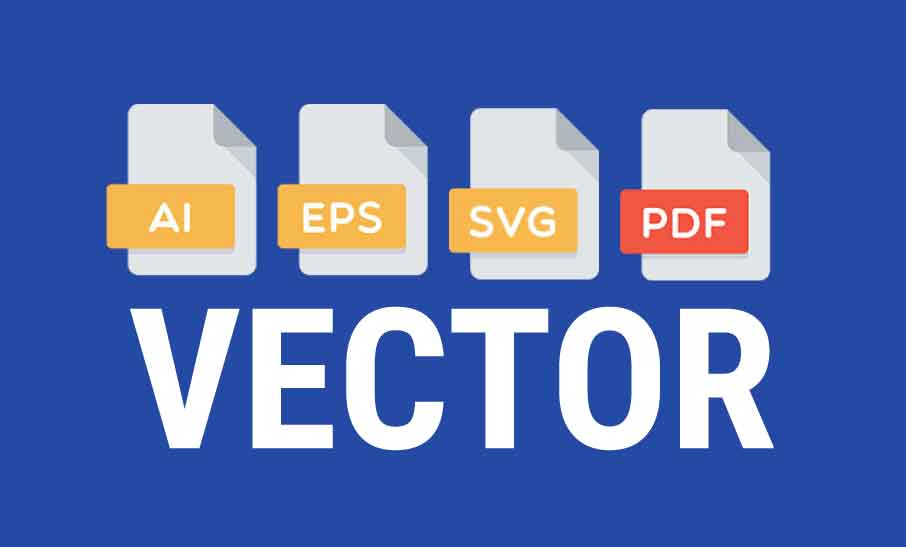 Vector-based graphics are a series of points connected by lines. It is also called object-oriented images. It uses geometrical formulas to represent images.

One of the best tools for creating and modifying vector-based graphics is Adobe Illustrator. Artwork made through Illustrator can be used for print, multimedia and online graphics.

Vector files have graphical elements called objects. These objects have properties including color, shape, outline, size, and position on the screen as well as the definition of the object. It is also a self-contained entity, which means that the properties of the object can be moved and changed without affecting the other objects while the clarity and crispness are preserved. This characteristic makes a vector-based image suitable for illustration and 3D modeling. An image is created by connecting vector point with straight or curved lines. Vector point or anchor point is the basis and the most fundamental component in every vector image

Unlike bitmap images, vector-based images are resolution dependent. The quality of the image increases as the resolution increases. So it looks better on devices with higher resolution. It can also be resized and stretched and does not become grainy. Since bitmap images are composed of dots, it losses its quality and proportion when stretched.

Exporting a vector image as an AI, PDF, EPS, or SVG is not a problem. Vector images created by Illustrator are composed of multiple objects. This allows the EPS (Encapsulated PostScript) vector image to be reduced or enlarged without sacrificing the quality. 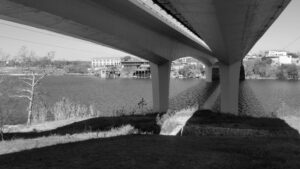